STOP FORCING YOUR ADOPTED KIDS TO LIKE/LOVE YOU!

Posted on August 9, 2016 by solifegoeson 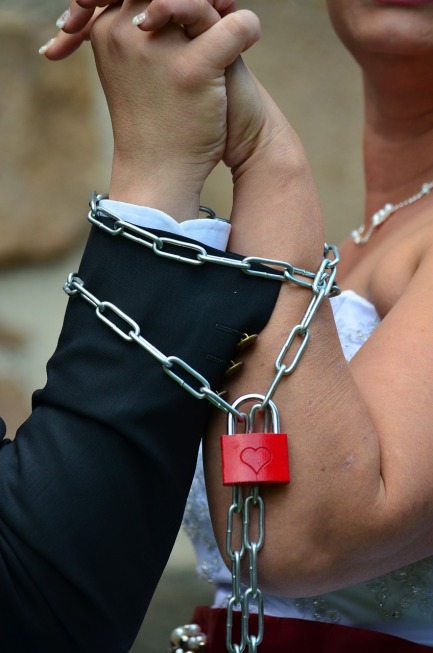 You know that feeling when you have gotten married and the person you are married to says that you are their “soul-mate” but you don’t know really if they are YOUR soul-mate?

Adoption is like this in so many ways. Adoptive parents spend an extraordinary amount of time trying to get their “perfect” child. Their new child is their “meant to be….”

Well, now you have the child of your “dreams” but you realize early on or later,  that this child does not like/love you back. You were not the person of THEIR dreams.

All that work, effort, money, “sacrifice”, prayer, you put into getting the child and they don’t even like you back makes you feel helpless, empty, annoyed, stupid, and like a failure…AND ready to blame the child for YOUR actions. You are ready to allow their failure to attach to you to be THEIR fault.

Very seldom do Adoptive Parents apologize to their kids and admit that maybe, just maybe, they didn’t dream of this.

Do you have any idea what an apology can do? It softens the heart.

The problem is that adoption is ALL ABOUT the adoptive parents and seldom about the adoptee. But when you actually take the time to apologize for your greed…(yes…you were greedy…you wanted someone else’s child), a child’s heart will soften.

My adoptive parents NEVER apologized. In fact, even now, as a 37 year old, they have yet to take the time to apologize for their wrong-doing….because like many religious adoptors, they blame God, and therefore, they have done nothing wrong.

I spent over 18 years truly hating my adoptive parents, because they considered me to be their “chosen” one.

“We were meant to be…..or…look, you share a part of my middle name…”

Anything that they could find to create unity actually created more division. Because I did not want to be united to them. I was not “meant to be” with them. I was meant to be with my real family.

But I never did. I never did because they never admitted their wrong-doing. I never did attach because we were never “meant to be”…they were never my “soul-mates.” Their dreams were not my dreams…..EVER.

I never dreamt of being left in an orphanage, abused there, then trafficked to them, for more abuse. But their dream was to adopt a little black kid.

Children learn early that they need to apologize when they have done something wrong. Well, adopted children are even more literal than biological children because we are hyper-vigilant. WE watch our adoptive parents’ EVERY move and we will mentally dissect situations that we do not feel are “right”.

We find reasons to dislike….this is part of our testing period and the time frame of its lasting depends on the adoptee and their situation.

Adoptive parents, you have to realize that many adoptees struggle with the mother figure because the attachment to their mother was broken, and then they were taken away, given away, or put away. So it is natural for them to struggle when it comes to attaching to their adoptive mothers.

But this is problematic for many adoptive mothers because the “motherly” instinct kicks in and you have this expectation that our instincts includes connection to YOU. But we don’t because our instincts is connecting to our real family.

Then adoptive parents get so mad. They start to blame God, and worst yet, they blame the child.

YOU CAN’T FORCE US TO LIKE/LOVE YOU but you can continue to love us anyway.

This is where adoptive parents need to figure out why they adopted in the first place.

All of these questions are so very important and if you do not know why you adopted….DO NOT ADOPT and if any of the questions above fits you, you have a lot of re-evaluating to do.

Children are not objects that you can force and manipulate.

From the day I arrived at my “new” home I knew there was something off. The fact that I was their “spiritual” child put a lot of responsibility on me. I was supposed to be more thankful, more grateful, more loving, more kind…more happy, more smiley, more wise…more more more when my adoptive parents seem to care less, less less.

Somehow, because I was adopted….I was supposed to hold the savior’s hand.

So adoptive parents, ask yourself this: Am I trying too hard to make my adopted child like/love me? If so, what should the end result be?

You cannot force your adopted children to like/love you. They make that decision on their OWN. Sometimes they decide on day one. Of course your actions leave an impact, but at the end of the day…..THEY choose YOU….or they don’t.