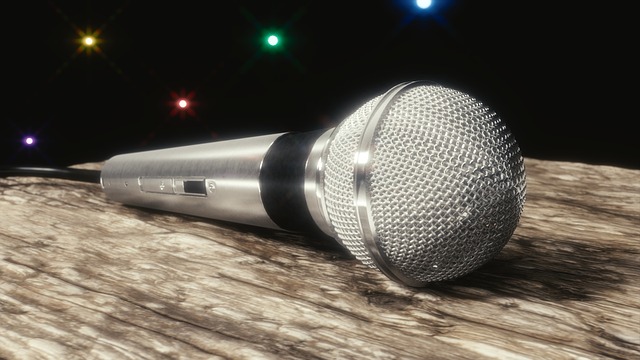 SAID NO ONE EVER

And yet this is how the Christian mind works. We are supposed to give thanks in everything we do right? All the experience we have had, right?

Well, how about I thank God for being raped at 12.

“Thank you Lord, I know you have a plan for me and this is why you allowed me, an innocent 12-year-old, to be forced down in a bathtub, raped and then left to fear that she had contracted aids…until she learned she didn’t have aids later on in life.Thank you so much God for putting me through this pain….this violation…..this abuse. I want to thank you holy father for NOT being there for me, even though all my other Christian friends and family members said you were.”

How about I thank God for the hungry children in Haiti.

“Jesus, Lord God, I want to thank you right this minute for not allowing the people in Haiti to have enough food to feed their families. I want to take this moment to give thanks for the fact that millions of children around the world are dying of diseases that can easily be cured but not enough doctors are coming to their aid, and those who come to their aid force their patients to receive you as their “personal” savior before they can receive treatment. And thank you Jesus for the food on this table, and for the clothes on my back.”

This is the reality of the religious world. And the truth is, no one prays the way I have above. No one does this….but Christians behave in this way ALL. THE. TIME.

There is a difference between being thankful for your provisions and neglecting the fact that others are not being provided for.

We see this so often in the adoption world.

Adoptive parents are willing to do anything to get the child they want.

Very seldom do adoptive parents consider the fact that wanting=disregarding.

They want these children, but they disregard the fact that they are not really helping to solve the problem.

Adoption does not solve the problem of poverty.

Keeping a family together does. Realizing that the money WE have can actually improve a culture, race, people group, country. Removing a child from their parents does not solve this age-old issue.

And yet one of the prayers of Christians is: “Dear Lord, thank you so much for answering our prayers of adoption. We have always known we wanted to adopt. Thank you for making this child available to us. We will do our best to raise them in a way where they will grow up to walk with you, and trust you.

And the counter prayer could be this: “Dear Lord, why have you not answered our prayers. We are poor, we are starving, we are abused. We are dying. And yet instead of providing us with food, and shelter, and safety, you take our children from us and give them to people who don’t know anything about our culture, our language, our religion, our life? You are OK with this? And yet, we know we need to trust you because you are all-powerful. We were taught by the missionaries that you are the one true God. I just find it very difficult to understand how you would take the only thing that we know that belongs to us, and give it away.

Both sides have faith in something and that something fulfills one, and denies the other.

Why is it that Christians think that just because they have adopted, it was God’s will?

Why do Christians believe that adopted children should be thankful for their “saving”?

The orphan gospel is alive and well today. And the interesting thing is that certain scripture is used to justify the removal of children from their real parents.

According to the Bible, the New International Version, James 1:27 says: Religion that God our Father accepts as pure and faultless is this: to look after orphans and widows in their distress and to keep oneself from being polluted by the world.

Christians have been the problem of adoption. They are NOT the solution. Christians and other religious groups have created orphans.

Christianity is the reason for the availability of children.

That Kool-Aid sure tastes good, but when the child grows up to be a homosexual, a thinker, strays from the dogma, asks about their real parents, inquires about science…..the Kool-Aid begins to go sour.

And as that Kool-Aid begins to make its way up and out, it contaminates the insides, creates inflammation in the intestines, and rots the teeth…because regurgitating scripture, ideas, propaganda, hate, lies, deceit, anger, judgement, and fear, will actually begin to kill you from the inside out.

Some Christians will not allow the Kool-Aid out of their system. Some people will keep the Kool-Aid at a controllable level, knowing it is hurting the body but they are so sure they have done the right thing.

Once the Kool-Aid is out though, there is freedom. There is space to think, to talk, to pray, to love, to embrace, to apologize, to reach out, to really do what God is saying to do.

Don’t be a hypocrite.

Don’t thank God for health while others are praying for health.

Don’t take children while God is saying to look after them.

Don’t believe the myth that God wanted this to happen so that you could X Y Z.

Do I have a story to tell that will hopefully impact that world?

But NO thanks to God!

I thank God that I am not that person who believes that He deserves thanks for pain, suffering, rape, death, disease, abuse, brainwashing.

I thank God because the God I serve gets as angry as I do about injustice.

The God I serve TURNS OVER THE TABLES in the Marketplace, and then….

This entry was posted in Abuse, Adoption, Children, Family, Religion. Bookmark the permalink.