Posted on December 5, 2016 by solifegoeson 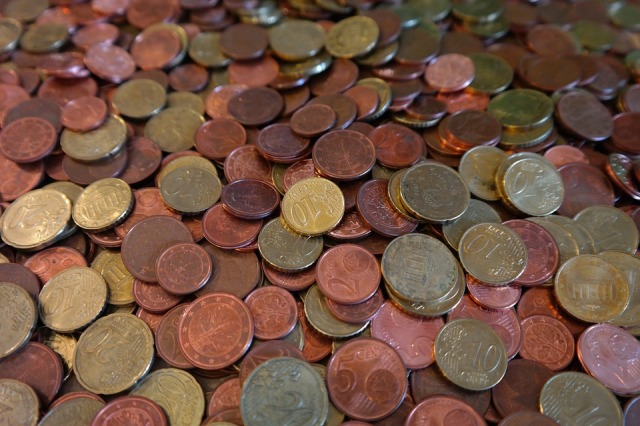 Nature does not really change….it is in our bones….in our essence…in our being.

But nurture can, and does. Look at adoption. You can be from China, physically be Chinese, genes and all…..but speak white, act white, and think in a manner that does not represent who you were born into or from.

For me, The N word did not bother me. I was raised with white people who never told me it was bad…and I was surrounded by others who had no idea what it meant. It was not until I grew up and learned about it, and better understood its implications that it began to bother me. like a lot. See, my nature is and always will be black and I will forever be plagued by slavery and its effects. I will always deal with racism and I will forever be reminded that I was not raised by people who reflect me or the one that birthed me.

My Nurture has changed how I see the world, and it was not until I got out of the fog that I began to learn what it means to be a person of color. 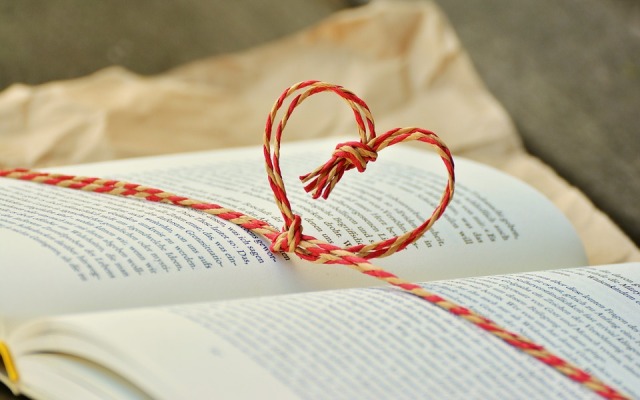 So adoptees/pvs first….what are things that bother you now that did not bother you while being raised in the families you were raised in? Why? 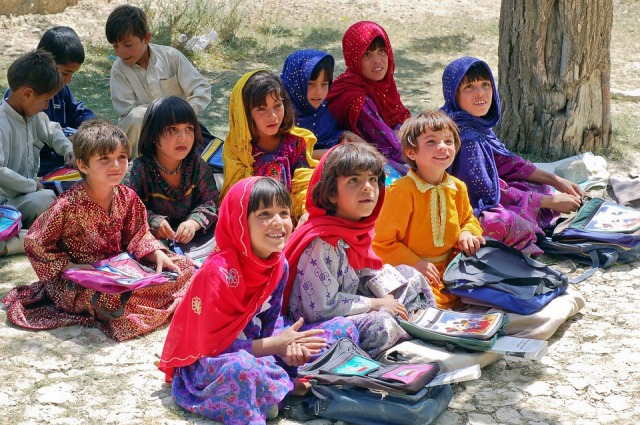 Adoptive Parents….in what way are you preparing your children to fully embrace their culture, and so much more. How are you preparing yourself to respond when your son or daughter says “that is offensive” when maybe they didn’t feel this way before? Are you open to them thinking differently as they get older…that maybe your fun “joke” was really damaging and they are seeing it the older they get?