The ‘As If Born To’ Fallacy 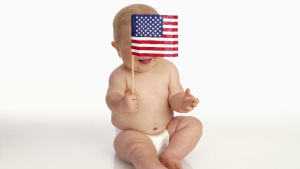 In the industrial tideflats of Tacoma, on a pile of sludge sandwiched between the Thea Foss Waterway and the Puyallup River, is the Northwest Detention Center of US Immigration and Customs Enforcement, commonly known as ICE. A privately-owned but government-run prison. Most don’t even know it exists, and many – if they were told “illegals” were detained there prior to deportation – wouldn’t care.

I was blissfully unaware of its presence and purpose before this story hit the news:

Here is what’s not included in the article: Tara was born to alcoholic parents in Mexico and placed with her older siblings in an orphanage. All three were adopted by the Ammons family, and Tara’s siblings grew up as her cousins. Her brother served honorably in the army. Tara had a legally obtained social security card and a job. She was as…